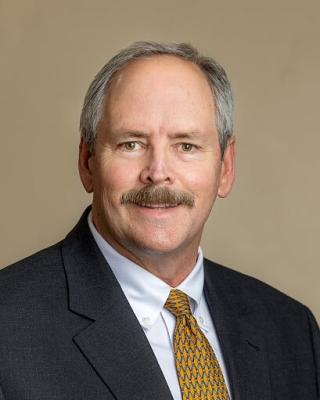 Phil Hooper is the deputy commissioner for the Standards and Inspections Division of the N.C. Department of Labor. Hooper oversees five bureaus that enforce labor standards for employers and employees, provide safety training for miners and contractors, and conduct annual inspections of boilers, pressure vessels, elevators, escalators, amusement devices, ski lifts and other devices to ensure public safety.

Hooper came to the N.C. Department of Labor as a health compliance officer in 1993. In 1997, he became district supervisor for compliance. In 2004, he left the department to become vice president/safety and risk management for a large industrial construction company. Hooper returned to the department as eastern bureau chief for compliance in 2008 and was appointed by Commissioner Cherie Berry as deputy commissioner in 2015. Prior to joining the department, Hooper worked as a health and safety consultant for seven years.